Municipal Solid Waste Permitting
The Biggs & Mathews project team served as engineer of record, geologist of record, and project geotechnical engineers during the site investigations, environmental analysis, subsurface characterization, and engineering design to support the Greenfield, Type I municipal solid waste disposal facility permit application. The City of Pampa Landfill was permitted to serve as a regional landfill for seven counties and numerous communities in the Panhandle region of Texas. The City of Pampa Landfill is a 146-acre landfill designed to provide in excess of 50-years of disposal capacity for this region. The City received its Type I municipal solid disposal facility permit on December 29, 1995.

Geology and Hydrogeology
A complex geologic and hydrogeologic characterization of the Pampa site subsurface was completed by Biggs and Mathews geologists. Identification and correlation of subsurface strata and detailed characterization of lithologic materials and completed for the solid waste permit application. Based on calculated hydraulic conductivities and groundwater flow directions and rates, a contaminant pathway analysis was completed and the dual zone groundwater monitoring system was designed. A groundwater sampling and analysis plan (GWSAP) was prepared and approved. Biggs and Mathews installed the first phase of the groundwater monitoring system.

In addition, a comprehensive fault and seismicity analysis was prepared by Biggs and Mathews geologists. Based on this analysis, the Subtitle D location restriction certification for fault areas and seismic impact areas was prepared for the site.

Since 2000, Biggs & Mathews has provided engineering design, construction phase services, construction quality assurance services, air quality permitting, municipal solid waste permitting, and airspace maximization studies for subsequent landfill cells and other site improvements at the Pampa Landfill. Biggs and Mathews is responsible for all professional services related to the construction of Cell 2 and Cell 3. These projects consisted of about 10-acres of lined area with the total construction cost of approximately $2,000,000. These projects included the construction of a liner and leachate collection system, perimeter berm construction, and perimeter drainage systems. The engineering design included evaluation of excavation and earthfill requirements and development of a soil management plan to maximize use of soils on the newly permitted landfill as well as an older permitted landfill that remains open. 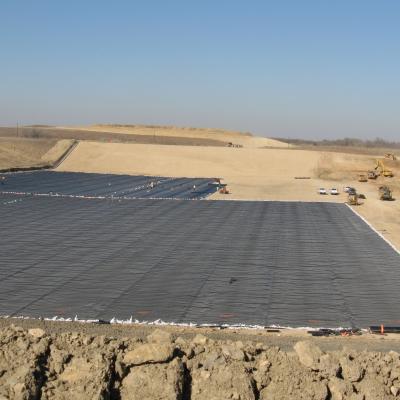 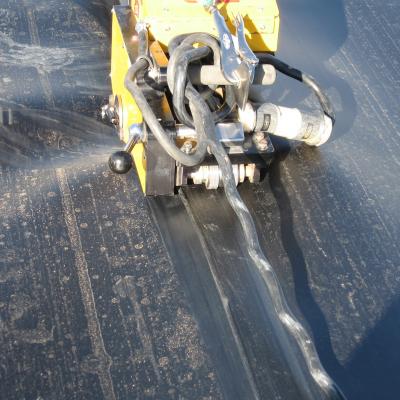 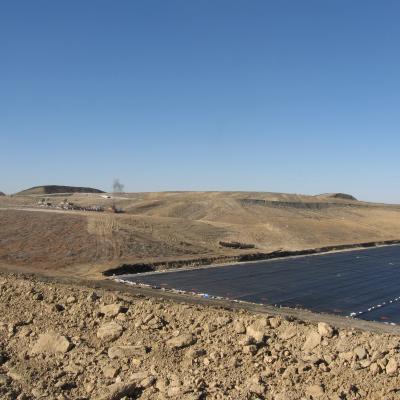 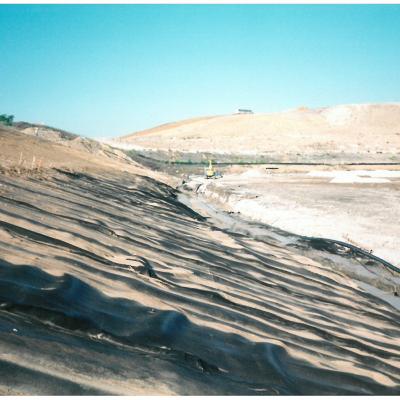 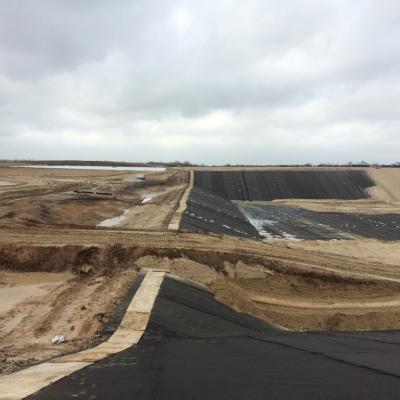